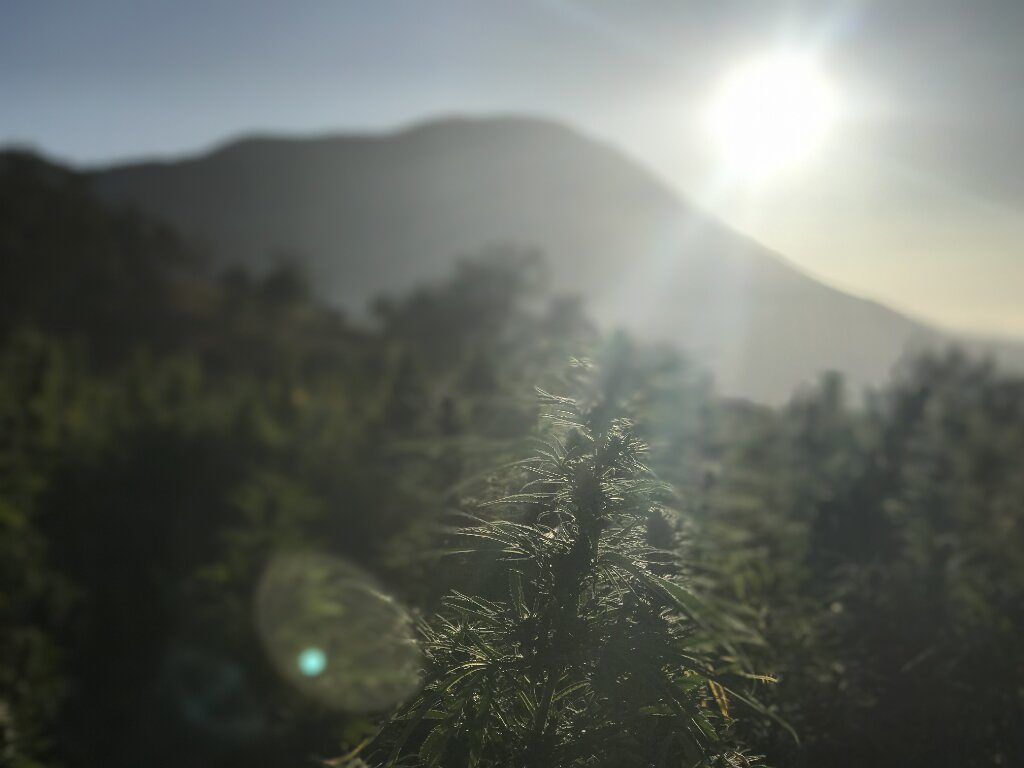 Even though the eye of the world is trained on places like the United States and Canada these days when it comes to the next step in cannabis legalisation, we at the Amsterdam Coffeeshop Info Centre feel that the Dutch role in the history of weed deserves its fair share of attention. Sure enough, our famous cannabis tolerance policies have become something of a relic from decades past in the current political stalemate. Nonetheless, whenever you light up a nice joint, no matter where on Earth you are, you can probably trace a Dutch connection running to your favourite – and hopefully, legal – strain today.

The War For Drugs

As has been explained in other Info Centre articles, the Dutch ‘gedoogbeleid’, or tolerance policy has paved the way for militant smokers, liberal governments and grassroots movements around the world. While strict repression was the global norm throughout the second half of the twentieth century, here in the Netherlands, some of us were waging a war not on drugs, but for drugs instead. Not just any drugs either, mind you: we actually tried to push back the more damaging ‘hard drugs’ in favour of the cannabis we considered ‘soft drugs’.

Global Exporter Of Tolerance And XTC

The Dutch cannabis community aimed at legalising one type of drug and forcing all others back into the margins of society, through mutual consult in our famous ‘polder model’ of politics. We fought battles of words for our own good and protection, and for nationwide public health, oh yes indeed. We staged protests, we got arrested, wrote petitions and stuck to our guns until we were allowed to buy quality weed and hash at our famous coffeeshops. As you may know, we never quite finished the legal process and are still in a bit of a limbo on the whole soft drugs legalisation thingy, but hey: nobody’s perfect, right? Oh yes – we also failed quite miserably at abolishing hard drugs from our country. In fact, we’re probably the main global exporter of synthetic drugs such as xtc these days. Still, we also led the charge when it comes to legalising cannabis. We only think it is fitting to tell you a little about how the Dutch, and particularly our beloved Amsterdam citizens, helped you get that fine quality smoke that you’re hopefully enjoying as you read this.

Rebellion Is In Our Genetics

At the risk of kicking off into a patriotic rant here, we feel it’s safe to claim that there has always been a bit of a rebellious streak in our Dutch nature. It’s in our genes, you might even say. Whether it’s in our past struggles against Spanish religious oppression, or against French or even German political domination, we have something of a historic reputation as a safe haven and hotbed for heretics, nonbelievers and radical intellectuals.  Our liberal policies regarding controversial matters like abortion, euthanasia, prostitution and – yes – narcotics have portrayed us as a social El Dorado to some, and as a nightmarish Gomorra to others. Still, from Spinoza’s religious freedom through Erasmus’ Praise of Folly, and from the Red Light District to the first coffeeshops, we have a national tendency to engage in social experiments that cause the world to pause and wonder. Amusingly, that very same spark of rebellion and going against the stream has been a major factor in how thoroughly you are enjoying your current joint.

Not Just Good At Growing Tulips

Throughout the seventies, Amsterdam coffeeshops provided a platform where Dutch and international cannabis advocates could exchange views, organise, meet up, and get extremely stoned in the process of course. This burgeoning meeting point for weed aficionados had an interesting side effect: it made Amsterdam the international nexus of a blossoming (pun intended) seed exchange network. Travellers came from places such as Morocco, India, Thailand, all over the USA, and from other natural and cultural cannabis habitats, exchanging their knowledge as well as the actual seeds of their local strains. On top of our centuries-old fame for growing and cultivating tulips, we suddenly had a new type of plant to fool around with!

As you may have guessed, fooling around turned out to be a bit of an understatement. With so many great genetics suddenly available, a whole generation of Dutch breeders started experimenting with crossbreeding their favourite strains. Having a respectable national tradition in horticulture behind them, many of these pioneers came up with new cannabis variants that are still famous today. Seed banks and seed traders started to professionalise, taking them way beyond the early days when a loophole in Dutch law allowed clandestine sales of cannabis seeds and saplings from the infamous houseboat run by the Lowlands Weed Company, or the dealer dressed as a customer at the Mellow Yellow tea and coffee house. True to our internationalist modus operandi, many Dutch entrepreneurs joined forces with experts from abroad willing to share their knowledge and genetics to work on such fertile soil.

Some of these fully matured seed traders are still in business today. Although their clientele is spread across the globe, these veteran Dutch seed developers are still operating from the Low Countries. And so, as we mentioned at the start of this article, even though the Netherlands has fallen behind in the global movement for legalisation, our tiny country still plays a major part in the cannabis cultures emerging around the world. The fact that seed and strain cultivation is in full bloom all across the planet is at least partly due to our Dutch rebellious streak, and to the buzzing hub of cannabis exchange that our instinct for tolerance brought about. Today, you can celebrate this in Amsterdam by visiting one of our many fine coffeeshops, or you can turn to an expert seeds company such as Amsterdam Genetics to kickstart your own adventures in horticulture…

Whatever you do, enjoy your smoke, and if you have a moment to spare, try to close your eyes and think of Holland when you light up your next spliff!