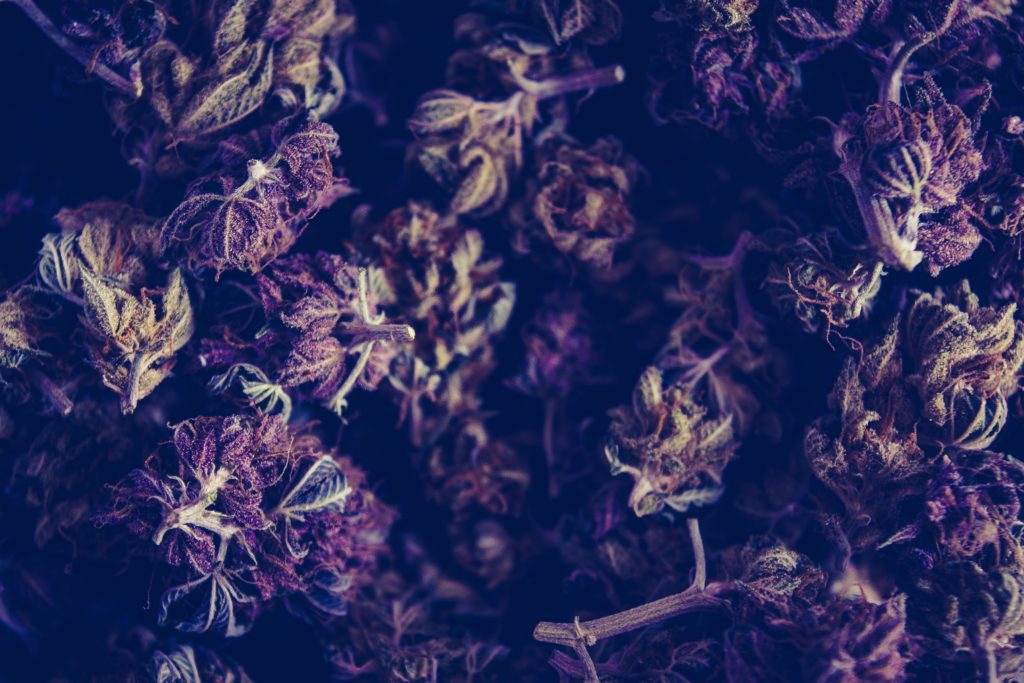 If you ever smoked weed, you probably also heard about 420, but what does it mean? Some people know the story behind it, but why do we use these numbers in particular? In this blog we tell you all about the meaning and origins of this special code that is the reason why we celebrate cannabis on the 20th of April.

The Story Behind It

The youth is responsible for many trends, 420 is no exception. It all started in 1971 with five high school kids who called themselves the Waldos.

The group at Rafael High School were looking for a cannabis crop that they had heard about. They were looking for weeks with a treasure map that was made by the grower. The Waldos came together at the Louis Pasteur statue before every search.

Every time that they were looking for the crop they did it after school at 4:20. The Waldos didn’t want anybody to find out so when they saw people from the group at school during the day, their shorthand was “420 Louis”. Which stands for: Let’s meet at the Louis Pasteur statue at 4:20. They searched for weeks, but the crop has never been found.

The group decided that searching for the crop was just a waste of time and they gave up. They shortened “420 Louis” to simple “420” and it became a code-word that high school kids used to mean consuming cannabis. Nowadays this holy term is still used by people who feel like they’re a part of the cannabis culture. The 20th of April became the date that we celebrate this culture worldwide.