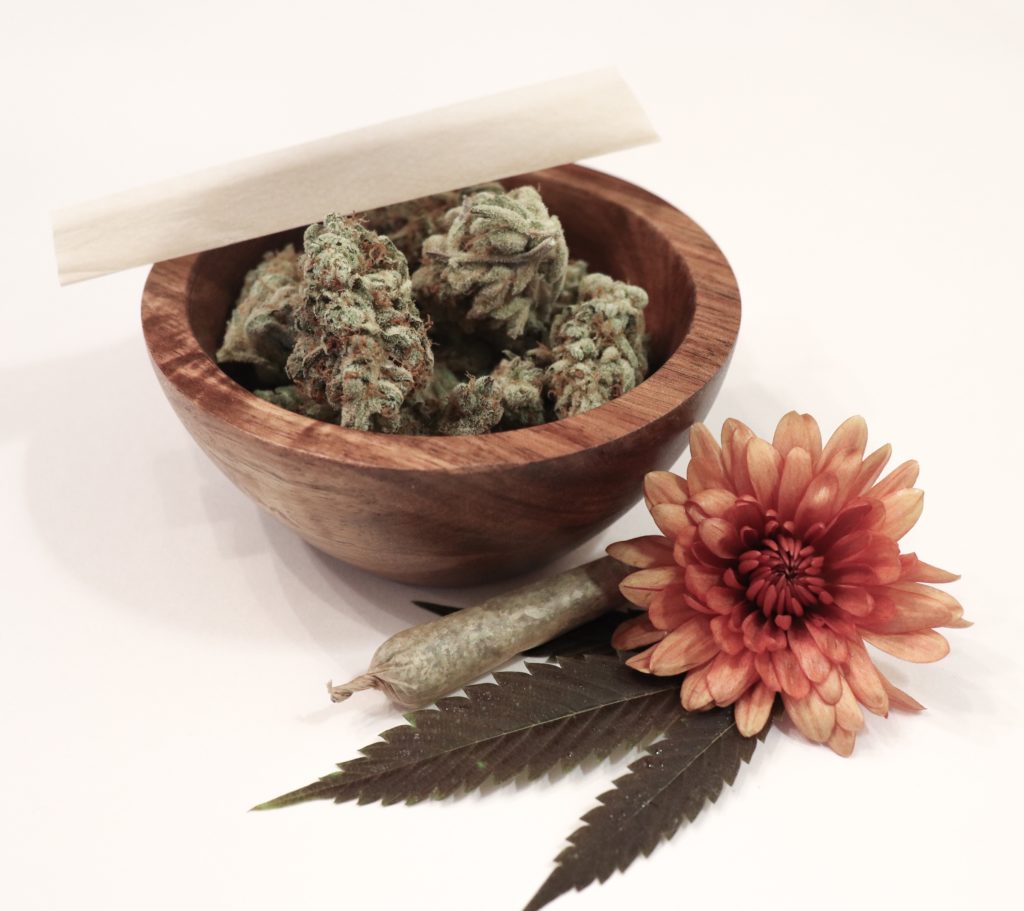 In one of our previous blogposts, we looked at new evidence pinpointing the earliest known use of cannabis by humans, locating it to what appear to be funeral rites in ancient China. Apparently, people have been getting stoned since somewhere around the Stone Age, very loosely speaking. In fact, many historical records have mentioned cannabis and its use as a narcotic or medicine, and the spread of weed across the globe seems to be a form of cultural migration. People from ancient civilisations have carried their stashes with them as they connected with other tribes, cities, and empires. That’s puff, puff, pass on a planetary scale.

Cannabis And Humanity Developed Side By Side

Cannabis as we know it today is very different from the primordial plant originally discovered by our ancient ancestors. This is precisely because of what we humans did to the cannabis species. Science claims that cannabis was one of the very first plants ever cultivated by human beings, and that shouldn’t be very surprising when you think of the many ways these green friends can make themselves useful. Cannabis gave us clothing to keep us warm, ropes to hold our stuff together, sails to propel our ships across the oceans and oh yes, paper to record our oldest thoughts for future generations. Contrary to what your parents or spouse might say, cannabis has actually been a real booster for human progress and development…

So, as the Tribes of Homo Sapiens spread out across the premodern world, many of them took their precious ganja seeds with them. This march across the planet was accompanied by a tendency to cultivate our crops, and that is how we ended up with so many different variants of the same species. Of course, the real explosion in strain cultivation is a recent phenomenon, with growers and companies desperately trying to raise THC or CBD content and growth rates over the past few decades, but even in ancient times, cannabis kept on changing as our ancestors migrated and discovered new ways to use this multi-talented plant – which definitely includes smoking, eating and drinking it for psychoactive effects.

Obviously, though, this much-appreciated plant must have been around for quite some time before some enlightened caveman or cavewoman first thought of using it to make rope, or to get high on. Now, new research has shed some light on the botanical origins of the cannabis plant itself, using a clever method to track its journey across the globe.

The problem with tracking the origins of plants is their sketchy fossil records. Big dinosaurs can leave some pretty impressive fossil remains under the right conditions, as do large tree trunks trapped in ancient peat bogs, but not so for a few bushes of weed, let alone their flower buds. Recently, however, a team of researchers found a way around this problem by using another type of footprint: fossilised pollen.

The team collected results from over 150 fossil studies conducted across the Asian mainland, since the origin of cannabis has long been suspected to be somewhere in Central Asia. The fossil pollen records revealed that cannabis is found in large concentrations on steppe terrain, where sweeping plains dominate the landscape. The study was complicated because the pollen fossils of cannabis and its close relative hops – used to produce beer – are tricky to distinguish from one another. The best solution available was to use each plant’s favoured type of environment to separate the pollen fossils, using open plains terrain to identify cannabis and forested areas to label hops. The records were linked to geolocations using sources such as Google Earth, and then linked to the age of the fossils. This combined into a record of the journey that cannabis has made across Asia and beyond, and by reading that record backwards, the probable origins of the plant were pinpointed to prehistoric Tibet.

Long Before The Bong

To be more precise, the first cannabis plants are now thought to have evolved some 28 million years ago on the north-eastern Tibetan Plateau, near a lake called Qinghai. From there, the species first spread out west to Europe some six million years back, and then east towards China about five million years later. India was colonised by cannabis only 32,000 years ago, and the earliest non-fossil-pollen archaeological remains were discovered in Japan, dating back some 10,000 years. That’s still a long time before those first bongs found in China were ever lit, mind you!

From there on, the story of humans spreading the weed picks up, although large blind spots still remain. From Chinese funerals to the first hash of the Hindu Kush, onwards to Indian holy ganja drinks and the war drugs of Zulu warriors in Africa, all the way to Europe and then on to the Americas in the dark days of the slave trade. By all accounts, cannabis has followed us humans around wherever the tides of history took us. Nevertheless, it all seems to have started out on the rolling steppe plateaus of Tibet. Now, these pollen records have helped us piece together part of the giant puzzle that makes up the story of how cannabis ended up in your stash today!