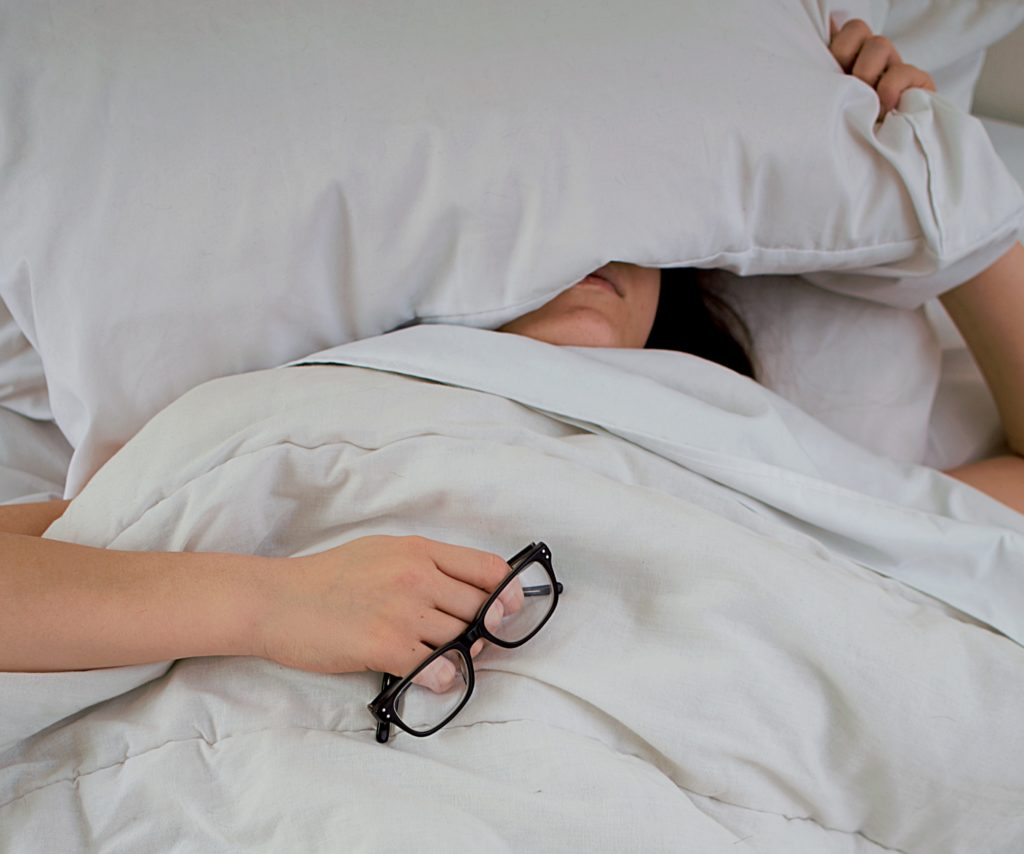 How do you do, my esteemed cannabis explorers? It’s another report from your loyal Professor Harvest, ready to delve into the deeper science behind our precious pals from the plant kingdom. Today, I want to discuss cannabis in relation to that nasty, troubling condition known as nausea. We’ve all been there, and everybody has learned to hate this type of feeling sick. So where does the weed come in, you may wonder? Let me try to explain.

From an evolutionary perspective, nausea and vomiting are both useful behaviours. They are designed to deter. If you get something in your system that your body doesn’t like, such as alcohol for instance, it triggers vomiting to pump it right out of your stomach before more of it can get into your bloodstream. Nausea, so scientists believe, exists as a ‘reminder’. If you eat, drink, or inhale something that your system doesn’t appreciate, nausea is triggered to prevent you from trying that same drink, food, or vapour again. Right. With that out of the way, let’s turn to weed and nausea.

Nausea is linked to marijuana in a complex, and at first glance, quite puzzling way. Smoking a joint in the wrong mood or a bad day can make you feel faint, dizzy, and nauseous. Smoking too much weed can produce the same result. You may even throw up. On the other hand, cannabis is used to suppress nausea in people undergoing chemotherapy. How can these opposite effects come from the same plant? I’ll try to sort it out for you, but first, we’ll tackle a new condition that’s been making the news recently: Cannabis Hyperemesis Syndrome, or CHS.

As you know, cannabis is being legalised in a growing number of countries and states worldwide. This legalisation wave has produced some unexpected effects. One of these is the discovery of Cannabis Hyperemesis Syndrome. CHS is a condition in which heavy and regular cannabis use leads to nausea and heavy bouts of vomiting. Emesis is the medical term for throwing up, in case you wondered. Surprisingly, CHS symptoms can occur at any time of day; even if you haven’t had anything to smoke in the past few hours.

Doctors and researchers are still trying to figure out how weed is connected to vomiting, but we do see a trend emerging. In places where pot is legalised, emergency wards are seeing a striking increase in people admitted for sudden bouts of vomiting and nausea. These symptoms appear to be linked to heavy marijuana use, but it affects long-time users especially often. So far, the only known cure is to stop using cannabis, although hot showers are known to relieve the nausea.

Okay, so we now know that marijuana can get you nauseous in several ways. The scientific verdict on the why is still out. Further research is needed, but if you’re an enthusiastic pot smoker and you experience regular nausea or bouts of vomiting, especially if you haven’t smoked immediately before they occur, you should consult a doctor. Doctors may not know about CHS yet because it’s a recent discovery, so it may be wise to tell them about the condition.

Sick Of Weed Or Weed For The Sick?

Time to look at the link from the other side. Since the mid-seventies of last century, cannabis has been used to treat people suffering from – you guessed it – nausea. The best-known application is in chemotherapy cancer treatment, which causes severe nausea in almost every patient. Synthetic cannabinoids as well as organic extracts have been used, although most people respond best to the organic plant-based type. Continued studies indicated that once again, cannabis works against nausea through our Endocannabinoid System (ECS), an important part of our nervous system. The ECS responds to plant cannabinoids as well as to endocannabinoids produced by our own bodies, which are very similar to the substances found in the cannabis plant.

At first, researchers thought that weed’s nausea-suppressing properties were just due to THC, the cannabinoid responsible for feeling high. These days, though, we know that the story is more complex. All sorts of different cannabinoids, including THCV and CBDV, work together to stop us feeling sick. Terpenes seem to play a part, too. This interplay is known as the ‘entourage effect’, which also accounts for the subtle differences we experience when smoking, vaping, or eating different kinds of cannabis.

The entourage effect also explains why natural cannabis works better to treat nausea than synthetic cannabinoids, which usually don’t include the rich organic blend of cannabinoids that plant extracts offer. It also explains why some cannabis strains work better than others, because the effect is strongest when you get just the right mix of organic compounds.

So now for the important question: how can cannabis work both ways? How come it can produce nausea and suppress nausea at the same time? Well, to understand that, you need to know that nausea can be triggered in two parts of your body. You can get sick by processes occurring in your brain, or in your stomach and other parts of your digestive tract. It is now becoming clear that cannabinoids can cause nausea by acting on your gut feelings – or in fact, on CB1 endocannabinoid receptors in your digestive tract. At the same time, cannabinoids can reduce or even stop nausea by acting on the same type of receptors in your central nervous system, mostly located in the brain.

So it seems as if the same kind of substance can produce opposite effects in different parts of our body. Confusing? I guess so, but then again, it shows that we mustn’t be too straightforward or simplistic about how nature works. That applies to cannabis, too, and this shouldn’t come as a big surprise to be honest. Just look at the many ways in which a cannabinoid such as CBD or THC can affect different people in different situations. We all respond to weed in our own unique way, so you can never be sure in advance if you’ll get sick of a specific strain or not.

Don’t Experiment With Your Health

Let me be clear on this. If you are experiencing regular bouts of nausea or vomiting, you should consult a doctor. There are many potential reasons for your nausea, and some of these may require immediate medical attention. Sometimes, cannabis may help relieve the symptoms, but it’s not a miracle cure. Take your health seriously, and if you like, you can always talk to your doctor about options for marijuana treatment.

If you do decide that you want to use cannabis to reduce nausea, always make sure to use low dosages of whatever strain you are trying. Also, remember that smoking, eating, or vaping high-THC content weed will produce lots of other effects apart from reducing your nausea. If you have a job to do, a car to drive, or children to look after, you may want to avoid getting high just to stop feeling sick. The choice is ultimately your own, but please, take it from the Professor: don’t experiment with your health and safety or that of others around you. Even if it stops you feeling sick, using our beloved marijuana plant in irresponsible ways is a truly sick thing to do…