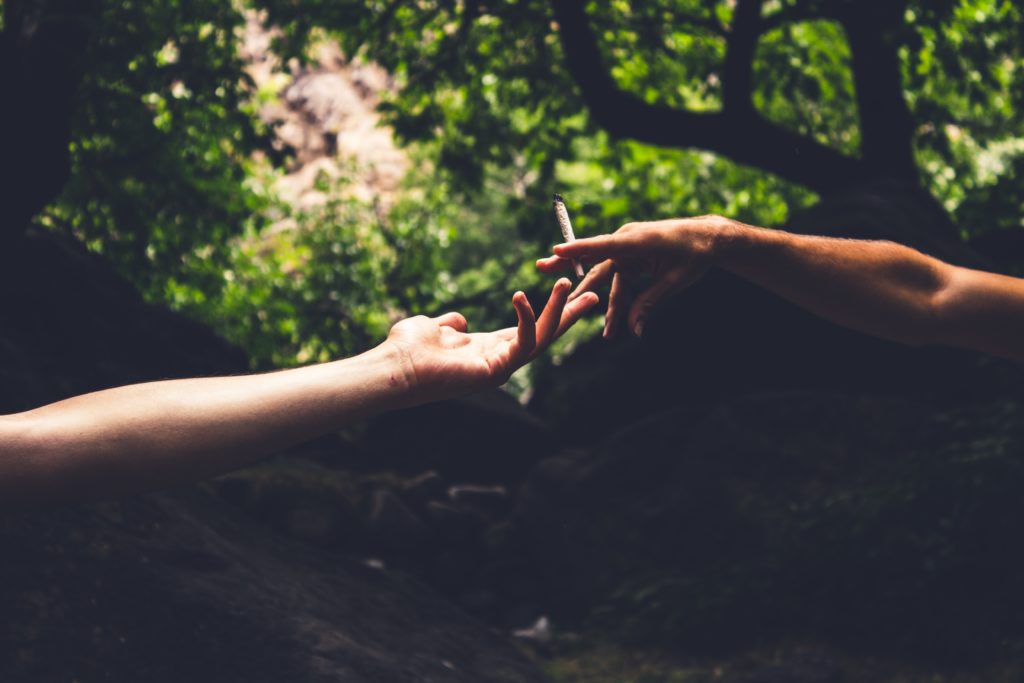 In recent years, more and more countries and states have decided to legalise cannabis use, either for medical purposes or recreationally. While this is good news for lovers of the weed in a general sense, this global legalisation wave has brought us some unexpected side effects as well. One of these surprise benefits is the surge in studies conducted into cannabis use. It turns out that the evidence of most research support claims that the cannabis sector has been stating for years. One of the most important of these claims is the belief that legalising marijuana does not cause more people to start smoking pot. As we are starting to discover, the opposite seems to be true: legalising weed appears to cause a drop in user numbers, with a particularly interesting drop in young smoker numbers. This could have serious implications for further political efforts in trying to legalise cannabis worldwide.

It’s not just here in the Netherlands that conservative politicians try to block legalisation by saying it will get more people to start using weed. The debate is repeated in parliaments across the globe. Many politicians echo the worries of parents in this respect, claiming that use of cannabis is dangerous for adolescents. Even though these claims have no firm scientific basis, there is some truth in the position that young people should be protected from harmful effects of habits such as smoking, poor diet choices and use of narcotics, because their bodies and minds are still developing and therefore more vulnerable. It is only fortunate, then, that recent studies reveal an opposite relation between legalisation and cannabis use among youngsters: it seems as if less kids get in touch with cannabis once trade is regulated and legalised through regular shops and dispensaries.

Let’s start by pointing out the obvious: there is a very real benefit in governments legalising the cannabis trade. Legalisation drags the business from the dark reaches of illegal underground markets and out into the open. This gives the authorities more opportunities to monitor what is actually going on in the cannabis trade, instead of acting on hunches, gut feelings and trash science. That is in fact pretty much what happened in the USA, where over the past twenty years, dozens of states have moved to make cannabis legal for medical purposes, and seven states currently allowing recreational use too. This opened up new research possibilities for US scientists, and their results now indicate a drop of some 8% in young people confessing to pot smoking when interviewed. This evidence is a bit circumstantial, as the study was not set up to measure adolescent use, but it does reveal an interesting trend.

Surprising Trend – Or Is It?

So in a review of multiple studies interviewing nearly 1.5 million US adolescents between 1993 and 2017, researchers spotted a surprising trend. It appears that legalising medical marijuana has no effect on use among adolescents. When recreational use is legalised, however, self-reports of cannabis use drop by some 8 or 9 percent overall. Of course, the big question then becomes: why? How come legal weed may discourage teenagers from smoking it? Two effects may contribute to this unexpected result – or unexpected to some, at least. After all, everybody knows that US citizens drank more alcohol during the Prohibition years than before or after, right?

Obviously, adolescents are naturally attracted to anything their parents forbid, or behaviour that society calls off-limits. That’s just part of being a young and rebellious human being. By this line of reasoning, smoking pot may simply become less of a ‘big deal’ for kids once it’s no longer illegal. But the trend could also be explained by a simple law of supply and demand: once trade is regulated, a small number of legal retail points will find it harder to ‘attract’ customers than a vast underground network of individual dealers roaming the streets and schoolyards where kids hang out. This is even more likely when those legalised shops have to observe an age limit of 18 or 21 years.

Another effect may be more closely linked to breaking the taboo on pot. Legalisation leads to normalisation, allowing more people to just talk about using cannabis without getting all mysterious and fascinating about it with tall stories and hyperbole. This becomes particularly important in the case of parents and schoolteachers discussing cannabis openly with their children and students. Adolescents can make informed decisions when they get accurate information from adults, which may cause some of them to refrain from experimenting with marijuana. Open debate also dispels a lot of the myth and mystery surrounding smoking pot in secret, usually with all the ‘cool kids’ that adolescents look up to. Taken together, these mechanisms could go a long way towards explaining the drop in adolescent use following legalisation.

Getting The Facts Straight

Whatever the exact causes of the finding may be, these studies are definitely food for thought: for us as responsible cannabis enthusiasts, but even more so for policymakers – especially the ones who actually want to do what best for the children they represent. No matter how you look at the subject, though, it seems that legalising cannabis opens up opportunities for honest and open scientific research. Without the fearmongering of conservative politicians and the many myths surrounding humanity’s long history of narcotics use, we’ll have a real opportunity to get our facts straight. No matter what side of the debate you happen to be on, making decisions with a level head and an unclouded mind should be the way to go in dealing wisely with the challenges and possibilities that cannabis trade has to offer.