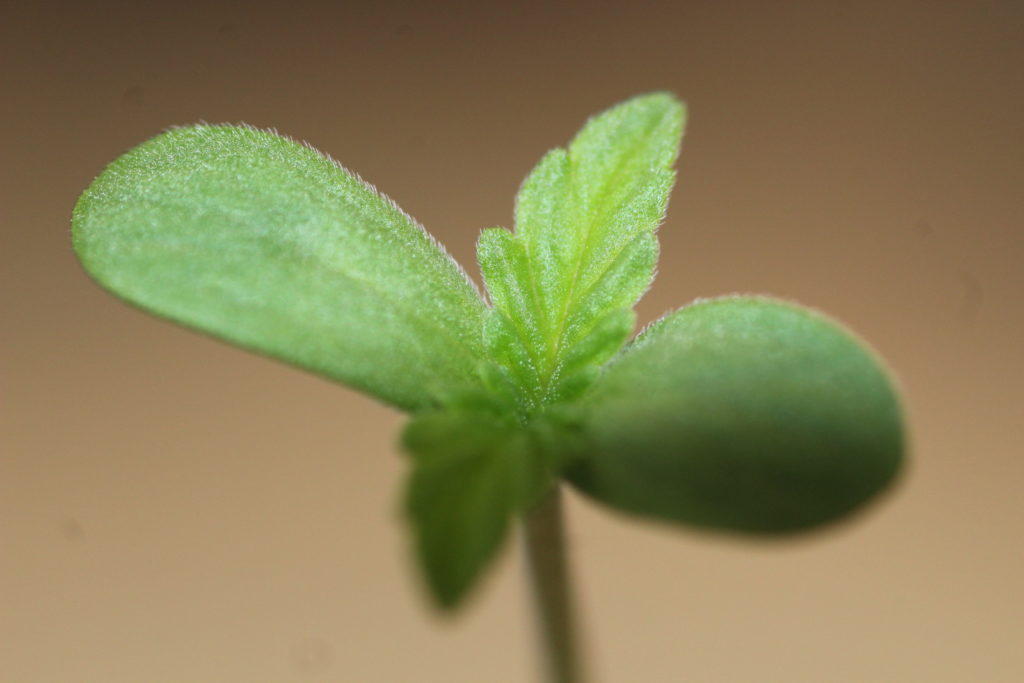 Here we are. The year 2019 has passed and that’s a fine moment for reflection as we head into the next decade. It’s only fitting for the Coffeeshop Information Centre to join this tradition and look back over our shoulder. The 2010s are when we made our debut here in the Dutch capital, so we’re feeling a bit nostalgic and proud at the same time as we keep on trucking into the future. High time for a bit of a marijuana review!

A Great Decade For Cannabis

Looking back on the past decade, we can safely say that it’s been a good one for cannabis and its fans on a worldwide scale. We’ve witnessed a wave of legalisation roll across the western hemisphere, particularly around the United States and Canada. South America and Europe have made some interesting moves, too. It doesn’t seem overly fanciful to expect these examples to inspire other countries over the next decade. Who knows where weed will be legalised next?

The most obvious instances of legalisation – and the most celebrated ones – generally happened in countries and states where recreational use of weed was allowed. We’ve seen crowds of liberated stoners cheering in the streets. Cannabis retailers opened glorious stores in North America, adding a new sense of glamour to the trade that could only be found in our finest Dutch coffeeshops before. Along with fancy looks and a professional image came improved quality. Many of our international co-smokers tasted strains unlike any they ever had before. It’s safe to assume that thousands, if not millions, got higher than they’d ever been in the 2010s…

It wasn’t all just fun and games in the ten years behind us either. In addition to all the people allowed to freely enjoy their recreational cannabis, the medical news has been pretty good, too. Even more so than legalisation of regular pot smoking, marijuana use for health reasons got a serious boost in many countries. Research projects and budgets soared everywhere on the planet, with new discoveries about the benefits of cannabis published almost on a weekly basis. THC made the headlines plenty of times for medical reasons. Still, the real star of the decade was undoubtedly CBD, or cannabidiol. 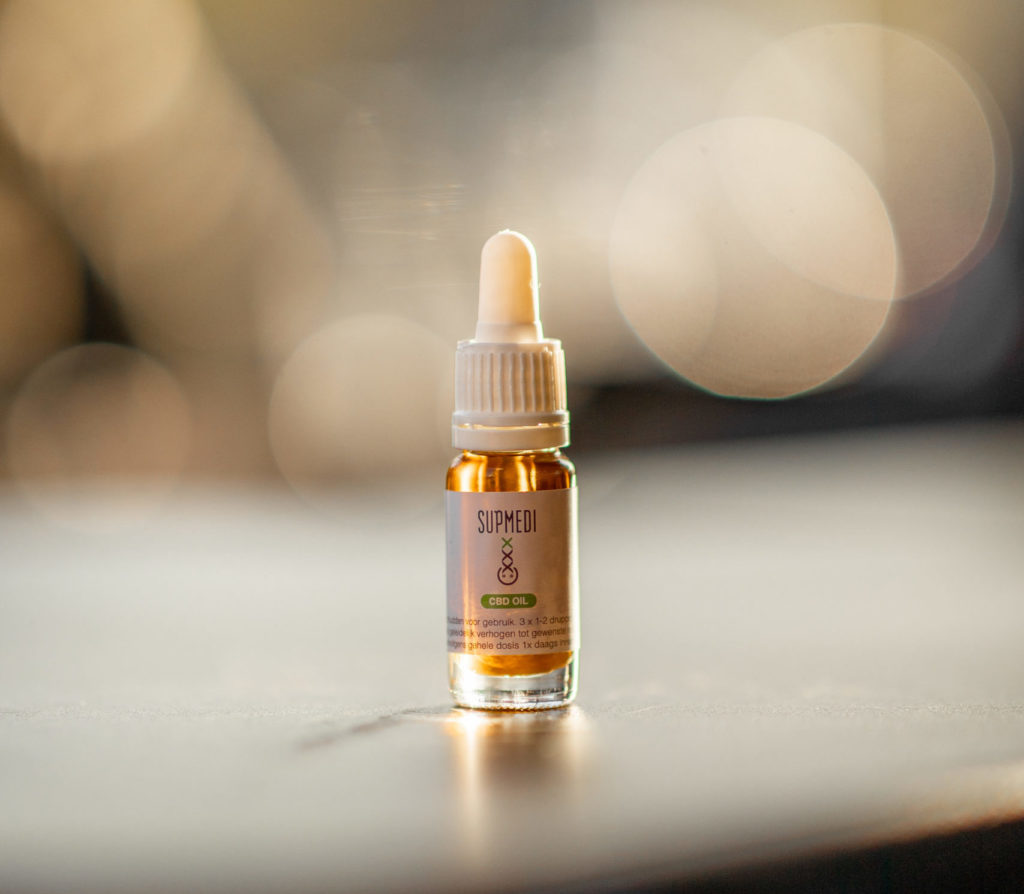 These days, it’s hard to enter a pharmacist’s or drug store without finding some legal, high quality CBD products on the shelves. There’s oils, there’s capsules, there’s skincare and beauty products, and edible versions pop up wherever you look. That’s hardly surprising considering all the benefits associated with this sweet little cannabinoid. From anxiety and sleeping disorders to epilepsy, the range of symptoms and ailments treated with CBD supplements just keeps on expanding. This newfound fame is largely due to the efforts of brave pioneering scientists, but the old school smoker’s community deserves some credit as well. Overall, medical cannabis use has really made it into the mainstream over the past ten years – and it’s not showing any signs of slowing down in 2020…

The Bod Boy Of Buds

After half a century of focus on THC and its psychoactive effects, CBD has definitely stepped out of the shadow cast by its famous cannabis counterpart. In fact, sometimes it feels as though CBD is about to eclipse THC as the best-known and most sought-after cannabinoid out there. In a sense, our old and trusted friend THC is regarded by many people as the ‘bad boy of the bud’ because of the high it causes. New kid on the block CBD, on the other hand, doesn’t affect the mental state of its users, while working wonders on the human endocannabinoid system essential to keeping our body in balance. No high, just health – CBD fits right in with the global shift towards fitness, self-awareness and a ‘healthy mind in a healthy body’ that marked the decade we’re leaving behind.

New studies are starting to demonstrate that instead of preferring one cannabinoid over another, we may be better off by keeping CBD and THC together. The research conducted on the benefits of CBD and the alleged ‘drawbacks’ of THC’s high so far all had the same flaw: a narrow focus. Nearly all studies only paid attention to the effects of either THC or CBD alone. The two cannabinoids were rarely observed working together. That is strange, looking back, because after all, they are always present together in the cannabis plant. Together is how Mother Nature intended them, you might say.

These new insights are not very surprising for those of us who know our weed, though. It is common knowledge among cannabis fans that the many substances present in the plant add up to one another in their effects. Alongside CBD and THC, there are dozens of other cannabinoids, terpenes, and further organic compounds that stack and mix their effects in subtle ways. Many of these effects are yet undiscovered, but the so-called entourage effect is one way the marijuana community tries to explain these combinations. From a holistic point of view, subtle interactions between the myriad agents present in our precious little plant make perfect sense. Maybe it’s time we all started to try and see the bigger picture here. We could choose to aim for integration and wholeness, instead of the analytical view of isolation usually adopted by science.

The New Decade: Four-Twenty In Twenty-Twenty

Whatever the future may hold, we’re all for integration and coming together here in Amsterdam. It seems that the more we learn about cannabis and all its benefits, the more amazing this plant appears to be. On top of that, we’re not alone in this either. Marijuana has been consumed, cultivated and enjoyed for thousands of years by civilisations all over the world. Perhaps showing a little respect for the wisdom of our ancestors and the bounties of nature is a good state of mind to head out into the fresh decade that lies ahead. Time will tell what cannabis can do for humanity in the future. Until then, we want to thank you for sticking with us here at the Amsterdam Coffeeshop Information Centre. We wish you all the best for 2020!

Happy New Year, Happy Smoking, and do remember to Get Smart Before You Get High!

All the best from Amsterdam,