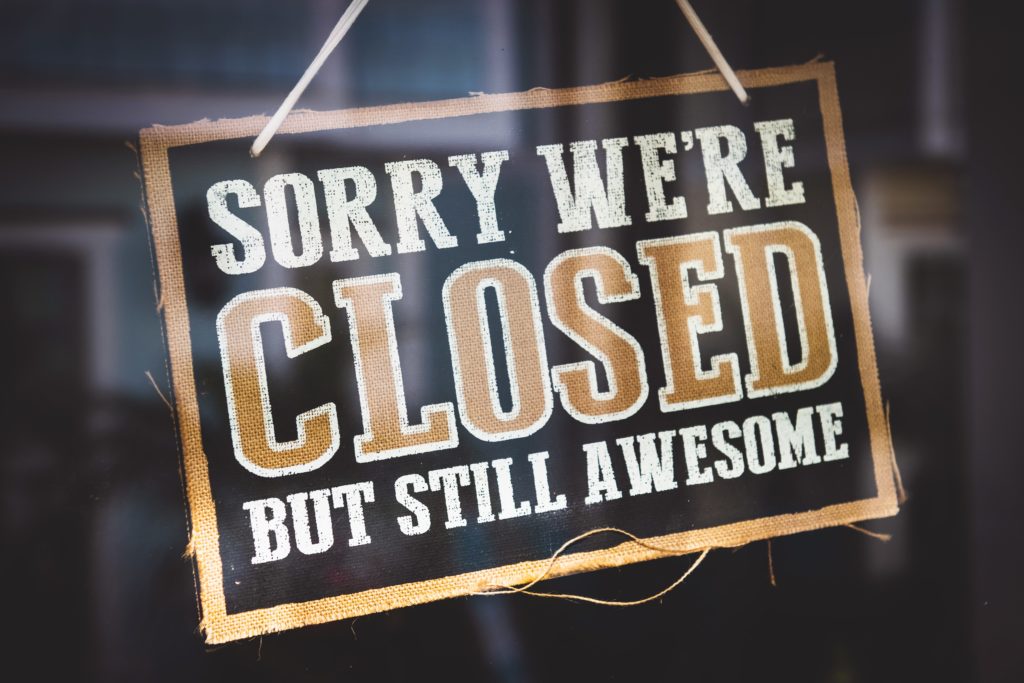 It was a sight that won’t be easy to forget, thinking back at 15th of march, when the Dutch government seemingly from one moment to the next decided to close all public life down. Somehow the news had spread like wildfire, for most people where completely caught off guard by the lockdown. Even coffeeshop holders themselves didn’t have a clue until 45 minutes before the measure took effect. They got no personal warning:  just like everybody else, they saw it on the news. And from that moment, they had 45 minutes to clear out all their coffeeshops, and send their staff home.
And there it was, within those 45 minutes, a strange apocalyptic sight; one you haven’t seen in any Blockbuster for sure. That one image forever connected to the Dutch lockdown: long lines of people, all down the street, in front of coffeeshop doors. Oh, the horror! Would we have to survive this worldwide pandemic crisis without weed? No way!

No way indeed. That is why coffeeshops were exempted from the lockdown.

The lockdown was a great wake up call for the Dutch government, immediately showing the great importance of coffeeshops. Not just because of the long lines during those final moments before society as we knew it, changed for good. Or at least for months. But because of something else popping up as fast as those lines did.
‘Already within those last 45 min street dealers were handing out their numbers to the awaiting customers,’ Rogier, co-owner of ‘Coffeeshop Amsterdam‘ and ‘De Tweede Kamer‘ tells us.
‘The next day, Monday March 16, was the one and only day Coffeeshop Amsterdam has been closed since our opening in 2008. Holidays, Christmas: we are always open, all day, every day. But that Monday, street dealers were there again, using the closed coffeeshops as locations for their new business model.’

‘This is why the government jumped on turning back the rules for coffeeshops so quickly,’ says Rogier, ‘to prevent Amsterdam from turning in to Baltimore in the tv show The Wire.’
So coffeeshops became the one and only exception to the lockdown rules.
‘It made the government realize how important we actually are,’ Rogier adds. ‘It opened their eyes to the actual necessity of coffeeshops.’

What They’re Selling On The Streets

Not only did the Dutch government want to stop street dealing in its tracks because of the crime involved, but also because they have no control over how much. Five grams is the maximum amount one can own legally in the Netherlands. Perhaps more importantly, it’s the actual maximum that customers can buy. In places where cannabis remains illegal, or where testing is not yet up to speed, many people can find themselves exposed to bad quality weed and so called PGRs. PGRs. or Plant Growth Regulators, are chemicals used by dodgy growers, to make their buds heavier and look more dense. These chemicals come with serious health risks, being cancerous and toxic.
And furthermore, street dealers, well, they can offer you about anything.

‘It was strange to be the only open place in a ghost town,’ Rogier recalls, providing only take away and following the strict RIVM rules. ‘But we’ve been doing alright, since we never relied solely on tourism, like some other shops, who might not survive this year. We’ve always had a fair amount of Dutch customers, including our regulars, and they keep coming. There has been a change in what we’re selling now, or I’ve been changing up the menu. During these uncertain times people just want good stuff for low prices, nothing fancy, special or all too festive. AK, Amnesia and Silver Haze have been the winners in this crisis.’
Another change?
‘All our staff is behind plastic see-through shields now, and we’ve always let customers smell our strains, but that’s not possible anymore. So well, all my staff now has to endlessly describe all the smell and tastes.’ He laughs sardonically.
So the conclusion; there’s a silver lining to just about any bad situation. Weed-sommeliers might become a new thing.
And for those who haven’t seen the TV series The Wire: use your lockdown days wisely.