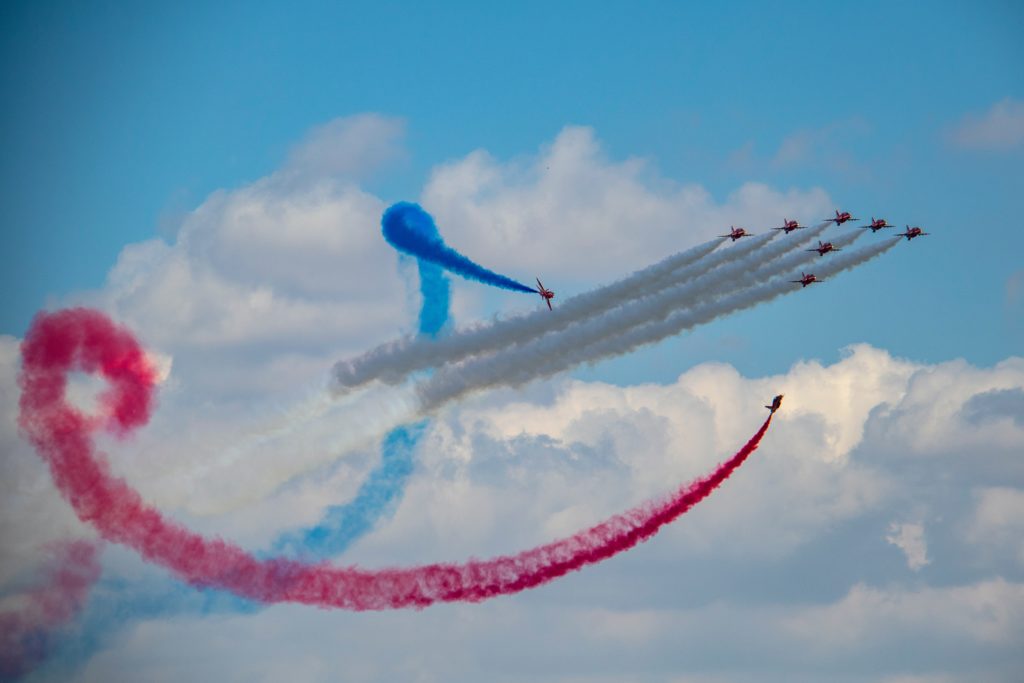 We’ve been over this before, sadly. All festivals, events, and celebrations have been cancelled due to the nationwide corona measures. That’s a real pity, because the months of April and May are packed with great Dutch traditions. On April 27, King’s Day came and went in a strangely sober atmosphere. No festive crowds to cover Amsterdam in orange party vibes this year. Now, on May 5, the Dutch face a new challenge. We need to celebrate Liberation Day (‘Bevrijdingsdag’) – without celebrating our freedom like we’re used to.

Liberation Day has been one of our national days of outdoor celebration since as long as anyone can remember. In fact, this year was set to be the grand 75th anniversary of the event. After all, it’s been three quarters of a century since the Netherlands was liberated from German occupation in 1945. Every year, we raise our glasses to the British, Canadian, American, Polish, and other allied forces that returned our precious freedom to us. You can never tell with the Dutch weather, but since it’s early May, there’s usually dozens of outdoor concerts and other events all over Amsterdam. Not so this year, however. If you happen to be in town this May, you’re sure to notice the change.

Remembrance Of The Dead

On May 4, the day before Liberation Day, the nation assembles to mourn the fallen of the Second World War. We also commemorate all servicemen and -women taken from us in more recent conflicts since 1945. It’s a special annual moment: at 8pm, everyone observes two minutes of silence. The ceremony culminates with the laying of wreaths and speeches at Dam Square in the heart of Amsterdam. This year, there were no crowds to be seen: the King was strangely alone when he addressed the nation from that special patch of Amsterdam this year.

Freedom And Remembrance In Times Of Lockdown

So once again, we have to reinvent our national traditions because of the ongoing impact of the pandemic. It’s a shame, for sure, but there’s also something strangely fitting to these weird circumstances. After all, what better moment to commemorate the fallen when everyone is talking about fighting a War against a Virus? And isn’t Liberation Day the perfect time to reflect on the freedoms we tend to take for granted? It seems eerily appropriate today, after corona came by to restrain liberty on a planetary scale. We’ll all have to reinvent our personal ways to celebrate and commemorate. Maybe the time has even come to turn our gaze and our thoughts outward. Perhaps today, we ought to remember how precious the freedom of all people around the world really is.

The Freedom To Smoke Weed

Of course, looking at the Netherlands from abroad, you can easily see our appreciation of freedom in our struggle for legal use of cannabis. The freedom to smoke weed is what we’re all about here at Coffeeshop Info Centre. There’s even a more direct link, if you’re willing to see it. The Dutch only really became familiar with weed after American soldiers introduced us to their reefers after the war ended. It just goes to show that history has a strange way of unfolding. You never know what advantages will follow in the wake of calamity. That could be a fitting thought to dwell on for Liberation Day 2020. Who knows? Times are strange and the mood may be pessimistic, but there’s comfort in the thought that we can’t predict the future. Let’s hope that ten years from now, we’ll see how corona brought the changes that the world was waiting for.

Happy Liberation Day to all of you out there! Let’s take a minute to appreciate our personal freedom together – whether you do it by smoking that (semi) legal joint today or not!