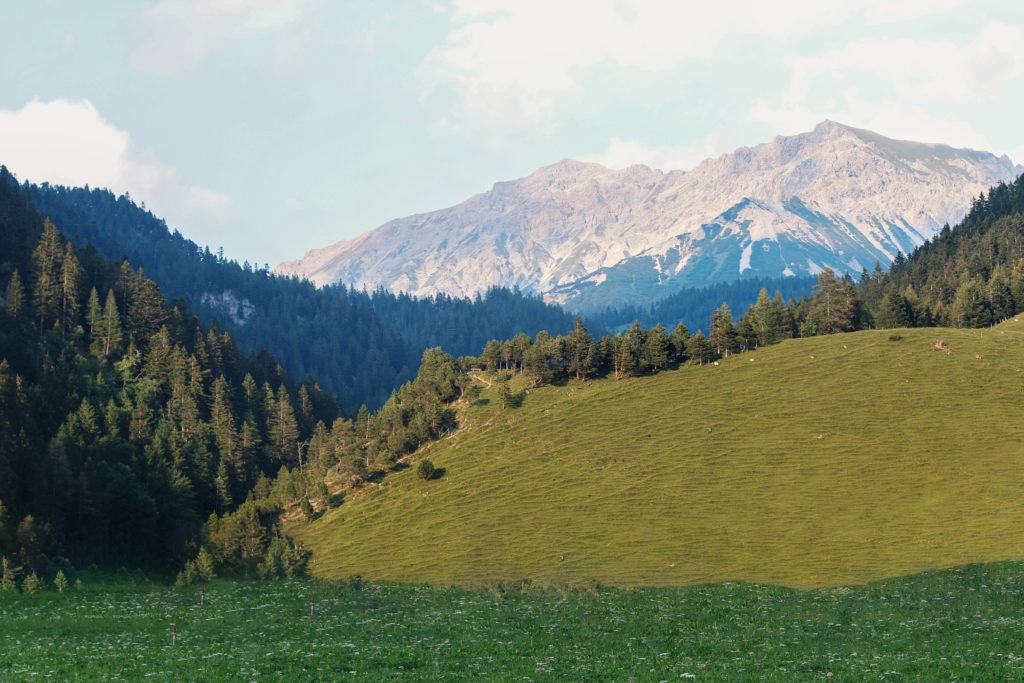 Something is growing, way up on the high meadows of the Swiss Alps. It’s not edelweiss, in case you were wondering. An entrepreneur and former banker (well, obviously he was a banker, being a Swiss guy and all) found an interesting loophole in national laws governing the sale and possession of cannabis. Interestingly, the trick also seems to work beyond the Swiss borders. The trade boomed into a multi-hundred-million-dollar business in a decade. Now, the rest of Europe is starting to find out that a new way of purchasing legal cannabis presents itself. In this article, we explore the concept of Alpine Highs – ordering legal Swiss weed online from the comfort of your home, that is.

So why is it that a few smart entrepreneurs found greener pastures high up in the mountains of Middle Europe? Well, to be fair, Mr. Jonas Duclo and several other smart businesspeople saw an opportunity when Swiss law made room for low-THC medical cannabis. The rules were relaxed in 2011, while the world was beginning to discover the medical benefits of CBD found in cannabis plants. Duclos spotted the opening and managed to squeeze in a strain he developed specifically for the purpose. His company CBD420 cultivated BlueDream. This cannabis strain is grown specifically to keep its THC levels below 0.2%. In fact, Switzerland allows concentrations of up to 1%, but he’s a businessman with a cross-border mindset. Keeping THC below the .2% threshold ensures he can also sell his products legally in France. From there on out, the company is eyeing a number of other European countries for further expansion of the operation.

These days, CBD420 is a respectable mainstream company, and so are several of its competitors, each one trying to conquer a share of the market. But how did that market come about in the first place? Isn’t cannabis illegal throughout most of Europe, including Switzerland? Well, yes, technically it is. The exception in Switzerland is medical cannabis, however. To be precise, medical-grade cannabis containing mostly CBD and a maximum of 1% THC is legal to use for medical purposes. Over the past decade, many European countries have decided to ease legislation governing medical marijuana. That creates the space in which CBD420 and its peers do business. So does this CDB-rich weed qualify for recreational use, you may wonder?

It depends, seems to be the best answer to the question. It mainly depends on what you consider recreational use. If you’re a dedicated smoker and you want to get stoned out of your mind without the legal hassle, you’re in for a long smoking session here. 0.2% THC just doesn’t compare to today’s most potent strains, which may contain as much as 20% THC or more. You’re right: 20% is one hundred times as much as 0.2%. This would mean that you’d need to smoke a hundred spliffs just to get as stoned as you’re getting from one strong joint right now. It seems that BlueDream and comparable strains aren’t going to help you get couch-locked for an all-night Netflix daze, then.

Pretty soon after these strains of ‘diet cannabis’ hit the market, Swiss police were getting so stressed they nearly needed a joint themselves. On the streets, a baggy of marijuana light looks exactly the same as regular high potency weed. In Switzerland, if a police officer finds cannabis on you, you can demand that it be tested. If it turns out to be diet weed with less than 1% THC, they have to give it back to you. Pretty annoying times to be a copper in the Alps, it seems. At present, many Swiss citizens and politicians are considering a shift towards full cannabis legalisation – if only to get rid of all the current hassle.

Figures indicate that the diet marijuana market is worth an annual 200 million Swiss francs. That’s big business, in other words. The export market to the rest of Europe is likely to be even bigger. This is mainly because many people keen to use medical cannabis have few legal options to get it at home. Ordering the CBD-rich cannabis from the Alps seems a pretty good alternative. If you want the health benefits ascribed to CBD without getting high on THC, Swiss marijuana light is a great solution. The obvious exception here may be our very own Netherlands. After all, any Dutch citizen can simply walk over to the nearest coffeeshop and ask for a high CBD, low THC strain without having to worry about the law.

Medical Marijuana, But Not Medicine

These new cannabis entrepreneurs have to be careful, though. They are walking a thin line from a legal point of view. European law dictates that you can’t sell cannabis products as medicines. This is mostly due to the lack of definitive studies conducted on the subject of medical cannabis. You’ll notice that the CBD oils, edibles, and skincare products you find in coffeeshops and pharmacies are usually labelled as nutritional supplements. You’ll also notice that these products are very low in THC content, just to avoid confusion between the high caused by marijuana and its many other possible effects.

High Hopes For The Future

Despite all the debate on whether cannabis should be legalised for medical or recreational purposes, companies like CBD420 are promoting the image of CBD across a broad European audience, and that of cannabis in general too. Perhaps their diet weed will help dispel the negative image of (medical) marijuana in time. More importantly, it could help people cope with problems ranging from anxiety and eating disorders to epilepsy and inflammations in a natural way. This Swiss loophole may prove to be another step on the way to full-scale legalisation in Europe. We will have to wait and see for now, but it’s good to know that high up in the Swiss Alps, experts just like our Dutch weed pioneers are helping the CBD and broader cannabis trade grow to its full potential!