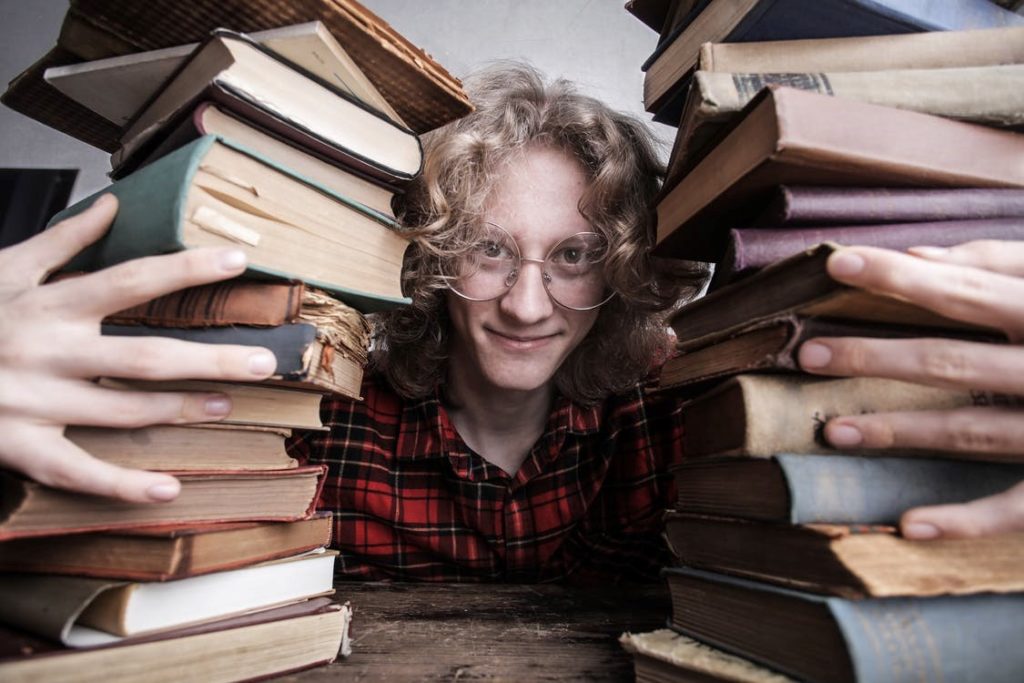 Here you go: 25 interesting cannabis facts that you probably didn’t know about! Nowadays the internet and magazines bombard us with information on basically every imaginable topic in the world. However, nobody can simply absorb all that information. For that reason, we have a convenient factsheet here for your benefit.

Here at Coffeeshop Info Centre, we help you with the most concrete information you need. In addition to interesting facts about your favorite herb, we want you to get smart before you get high – so here we go.

Get Your Cannabis Facts Straight!

1. The first U.S. citizen arrested under the Marijuana Tax Act in October of 1937 was Samuel Caldwell. His crime?  Selling marijuana, but without paying the newly mandated tax! He was fined $1,000 and sentenced to four years of hard labor in Leavenworth.

2. Bob Marley was buried with his Bible, his guitar, and bud of marijuana.

3. Several studies indicate that both alcohol and smoking are more harmful than marijuana. Marijuana is also much less harmful than other “hard” drugs, such as cocaine and heroin.

5. Heavy pot smokers are at risk for some of the same diseases as cigarette smokers. These include bronchitis and other respiratory ailments. Of course, you can mitigate this by choosing edibles over smokables.

6. Marijuana increases the heart rate, which means it could have an impact on those suffering from heart disease.

7. The primary active ingredient in marijuana is THC (delta 9 tetrahydrocannabinol). It is this chemical that produces marijuana’s mind-altering effects.

8. The word “canvas” relates to the word “cannabis.” Historically, canvases were made of hemp.

9. The first recorded use of marijuana as a medicinal drug occurred in 2737 B.C. by Chinese emperor Shen Nung. The emperor documented the drug’s effectiveness in treating the pains of rheumatism and gout.

Feeling smarter already? Get a load of these and advance your ganja knowledge further!

11. Paraguay is believed to be the world’s largest producer of marijuana.

12. US Law Enforcement arrests about 750,000 people for marijuana offenses every year. However, not all arrests lead to prison sentences. Actually, less than 1% of inmates in state and federal prisons are in for possession alone.

13. Both Thomas Jefferson and George Washington grew hemp on their plantations. The British crown even ordered the colonists to grow the plant.

14. DMHP is a synthetic version of marijuana. Developed by the U.S. military in 1949, the effects of the drug can last for days.

15. In college, Barack Obama was a member of the “Choom Gang,” a group of boys who played basketball and smoked pot.

16. Men are over twice as likely as women to use marijuana.

17. Bhang is a traditional Indian milkshake whose main ingredient is marijuana.

Cannabis Facts To Get Any Conversation Going

Ever been hanging on the couch with your mates and lost for words to break the stony silence? Below, you’ll find some cannabis facts that are sure to start some seriously spaced out conversations!

18. The first item sold over the Internet was a bag of marijuana over 40 years ago. Specifically, Stanford students used Arapnet (an early form of the Internet) to buy weed from their counterparts at MIT.

19. Marijuana is the most common illegal drug used in the United States. Approximately 100 million Americans have tried marijuana at least once. Moreover, a quarter of them, some 25 million, have smoked it in the last year.

20. The temperance movement of the 1890s commonly recommended marijuana as a substitute for alcohol. The reason for this was that use of marijuana did not lead to domestic violence while alcohol abuse did.

21. Since 2015, marijuana has become the fastest growing industry in the U.S. For that matter, if marijuana becomes legal in all 50 states, the industry will become larger than the organic food market.

23. The Rastafari religion considers marijuana to be one its sacraments.

24. You would have to smoke over 1,500 pounds of marijuana within about 15 minutes to die of a lethal overdose. In other words, dying from a weed overdose is physically impossible.

25. Amsterdam did not invent weed, as some people believe. Still, the international smoking community recognizes Amsterdam as the Cannabis Capital of the world.Tthat’s why this is the only right place to come and visit the Amsterdam Coffeeshop Info Centre!

With these interesting marijuana facts, we hope you’ve learned something new about your favorite herb again! In fact, we learned a few new things ourselves! And if you have any interesting facts on marijuana that are absolutely worth mentioning? Let us know! We are always willing to learn and pass knowledge around!